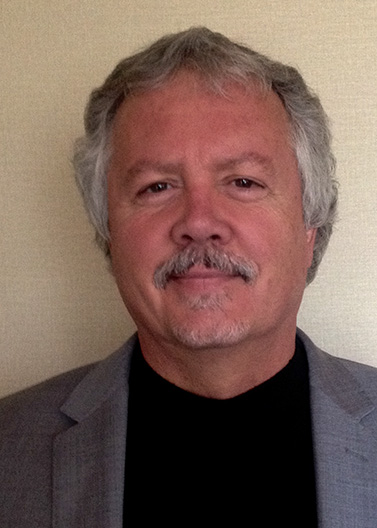 Dr. Colin Ross is an internationally renowned clinician, researcher, author and lecturer in the field of dissociation and trauma-related disorders. He is the founder and President of The Colin A. Ross Institute for Psychological Trauma.

Dr. Ross obtained his M.D. from the University of Alberta in 1981 and completed his training in psychiatry at the University of Manitoba in 1985. He has been running a hospital-based Trauma Program in Dallas, Texas since 1991.

Dr. Ross's book, The Trauma Model: A Solution To the Problem of Comorbidity in Psychiatry, was first published in 2000, with a second edition appearing in 2007. Other books of his include: Trauma Model Therapy: A Treatment Approach for Trauma, Dissociation and Complex Comorbidity (2009), The C.I.A. Doctors: Human Rights Violations by American Psychiatrists (2006), Moon Shadows: Stories of Trauma & Recovery (2007), Structural Dissociation: A Proposed Modification of the Theory (2013), The Trump Card: A Psychiatrist Analyzes Reactions to Donald Trump (2017), Treatment of Dissociative Identity Disorder (2018), Be A Teammate With Yourself (2019), The Genetics of Schizophrenia (2020), and Opus 5 In B Flat And Other Poems (2020).

Dr. Ross has authored 34 books and over 230 professional papers, has reviewed for numerous professional journals and grant agencies, and is a past President of the International Society for the Study of Trauma and Dissociation. He has appeared in a number of television documentaries and has published essays, aphorisms, poetry, short stories, and screenplays.

Dr. Ross is adept at imparting complex information to diverse professional audiences on a variety of subjects. He has spoken widely throughout North America and Europe and in China, Malaysia, Australia and New Zealand.

Here's what they're saying about Dr. Ross...